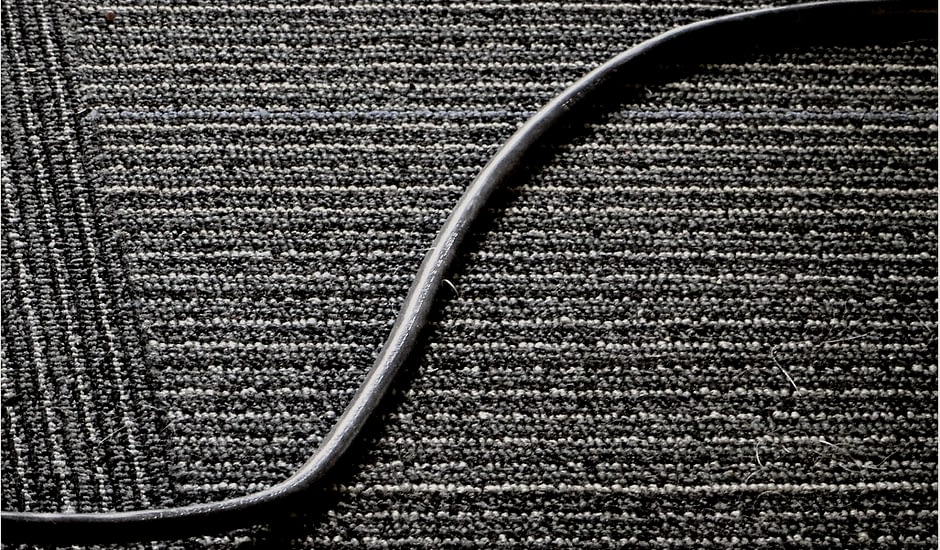 Let’s understand the logistic regression without any elaboration and in a short manner, that won’t waste your time rather than it will deliver you just the needed information. So don’t even have a cup of coffee with you, before sipping the coffee you’ll grasp logistic regression.

Logistic regression is the foundational algorithm essential for moving forward in streams like machine learning, deep learning, data science, etc. It’s a simple model, but a bit confusing, if you know the linear regression model.

“Educate, agitate and organise. Have faith in yourself. ”

Logistic regression at a glance

Logistic regression( maximum entropy model or logit regression model), a statistical model also implemented in machine learning as a logistic regression model, supervised Machine Learning algorithm used for classification tasks that uses a logistic function to classify the binary data. The Logistic function is nothing but the Sigmoid function that we’ll be seeing further. It is also used in various other fields including Machine learning. It simply separates data into the categories they belong to. It is used when the target variable is categorical (having two or more categories of data). The Binary logistic model can categorize data into two types. And the model that can handle data with more than two types (classes) is called multinominal logistic regression (polytomous, polychotomous, multi-class logistic regression, multi logit regression). The regression model can handle ordered data, having more than two categories like Ordinal Logistic Regression, but in the case of multinominal, the data is orderless.

Why not linear regression?

Outlier effect: The outlier is one of the major factors responsible for incorrect classification results using linear regression. Suppose we have data points plotted on a graph as given below, and we fit a line to classify the values, whether they are infected or not (green line). In the case of the green line, we can see that the values are classified properly, but as soon as we add an outlier the green line is changed to red line and our results got changed completely, due to one value all have to face.

As we can see how the performance is affected due to the sudden change in the best fit line due to an outlier. An outlier increases the error rate in the results

Value overflowed: If the plane of the regression exceeds the limit of the threshold due to a bigger x value. So in this case what shall we consider? To overcome this problem we need to convert it into a certain range so that it won’t exceed the limit.

Sigmoid is an S-shaped curve that transforms values from range 0 to 1, also known as logistic function. As we know we are discussing the classification algorithm so we are expecting output as a discrete value either 1 or 0. but In the case of linear regression when we try to separate the data points with the line we get continuous values that can be below zero as well as above 1 or floating values, that isn’t what we need. So to overcome this problem and to get a clear output in binary form, we need the sigmoid function that scales the values between 0 and 1. If the value is greater than 0.5 we consider it as one and if it’s less than 0.5 we consider it as 0. And hence we get a crystal clear output.

Note: e is the Number of Euler. x is the value passed to the equation.

In Python, the sigmoid is coded as

you may get confused between log odds and sigmoid, let me tell you, both the terms are the same, but a question occurs, what is odds?

The cost function is used to evaluate the performance of the model. But as we saw in linear regression we use mean square error as the cost function but in the case of logistic regression, we can’t use the same. But why?

Next, we need to take the log of the corrected probabilities.

And further, we need to take out the overall negative average of the resulting value

As we know that we can’t use the least Square here, for logistic regression we need something called likelihood. Maximum likelihood is like an optimization problem that helps us in finding the parameters of the model in such a way that it calculates the product of the probabilities and the rule is that the product should be maximum, let’s see what this means?

Let take an instance and focus on what is exactly happening.

As we can see in the table, we have x values plotted on the graph below according to their targets (0, 1). After converting the values in range 0 to 1 using sigmoid we get the z column and the s curve in the graph. Further, we calculate the likelihood of all the values.

Those are nothing but the probabilities of each value and multiply them as shown in figure max-likelihood. And likelihood must be maximum, in order to fit the best sigmoid curve. But Mathematically, it is easier to minimize the negative log-likelihood function than maximize the likelihood, so we add a log to the equation with a negative sign.

Don’t get confused between the maximum-likelihood and cross-entropy

The Major Differences between Linear Regression and Logistic Regression

Let’s consider a dataset having two columns with a target column. The dataset is a classification problem where the target specifies whether the person is infected or not.

Here is the algorithm:

Step 1:Firstly we’ll convert the data points in the range 1 to 0 using a sigmoid function.

Step 2:Next will calculate the weight and update them.

Let’s consider an instance where the below data has two features and one target. Our task is to classify whether a person is infected or not. The label consists of labels 0 and 1, where 0 indicates not infected and 1 means infected.

Let’s take a row where

and the outputs are sigmoid:

As we can see the values are above 1, but the sigmoid output should range between 0 to 1. the reason why we got values above 1 is that we have negative x values.

we get a curve that appears something like this

and output of sigmoid are :

Now you might notice that the value is in the proper range.

There is also a weight parameter that is multiplied with the data. The initial value of weight is randomly defined and get updated on each iteration. Assume, that our random weight(w) was 0.30133235

using the above equation each value of x is converted between 0 to 1.

Next, we will calculate the gradient i.e we will calculate new weights (updating weights). Gradient descent is an iterative optimization algorithm that simply is used to update parameters in such a way that the loss of the model must be the least. For that, we need to first define the learning rate, the learning rate is the hyperparameter that determines the step size at each iteration while moving toward the global minima. A too-small learning rate value may result in a long training process that could get stuck, whereas a large one may result in an unstable training process where the model finds it difficult to get converge. If you have gone through the previous linear regression article you may understand this very well, no doubt.

The above equation is the gradient descent, where alpha is the learning rate multiplied by the partial derivative of the cost function.

In this equation of the cost function y_hat is the sigmoid output and y is the target value.

In python, the gradient optimizer equation can be coded as

If you won’t understand the translation from the equation to the code, try to understand yourself. Just not being rude, but advising a good habit.

Next, we’ll be applying several iterations on the same algorithm until and unless we don’t find the best parameters and after getting some good parameters we’ll get to see classification results with awful results.

Let’s see this in action

if we try plotting sigmoid we get

I have referred to multiple sources to understand logistic regression when I started the journey because a single source can’t explain everything, even I must have missed some concepts, if you noticed some please comment below.